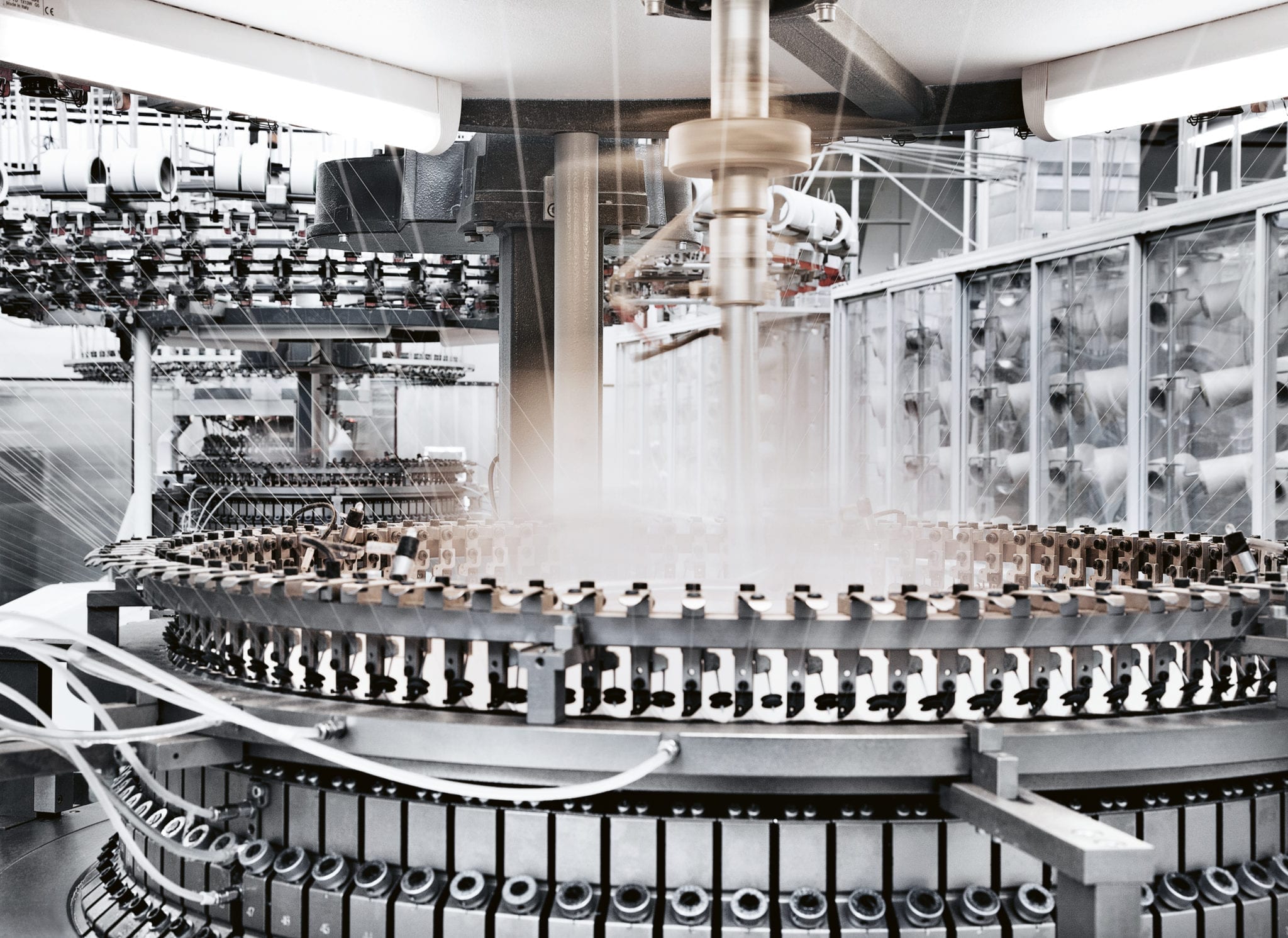 Together, we create textile solutions

We at Arula are the creative force on the textiles market. Always striving for something new. In tune with the times. Together with our international customers, we develop pioneering and tailor-made textile solutions, Made in Austria. We are a leading specialist in high-quality knitwear made of natural fibres and cellulose chemical fibres, and stand for sustainability in all areas of our fully integrated production and contract processing.

How are we so innovative? Because we believe in technological advantage through pioneering developments while always putting people and the environment at the forefront. Because we have universal know-how and look back on 100 years of experience. Because we are specialists and lateral thinkers. And above all: Textiles professionals out of passion! Make it possible. 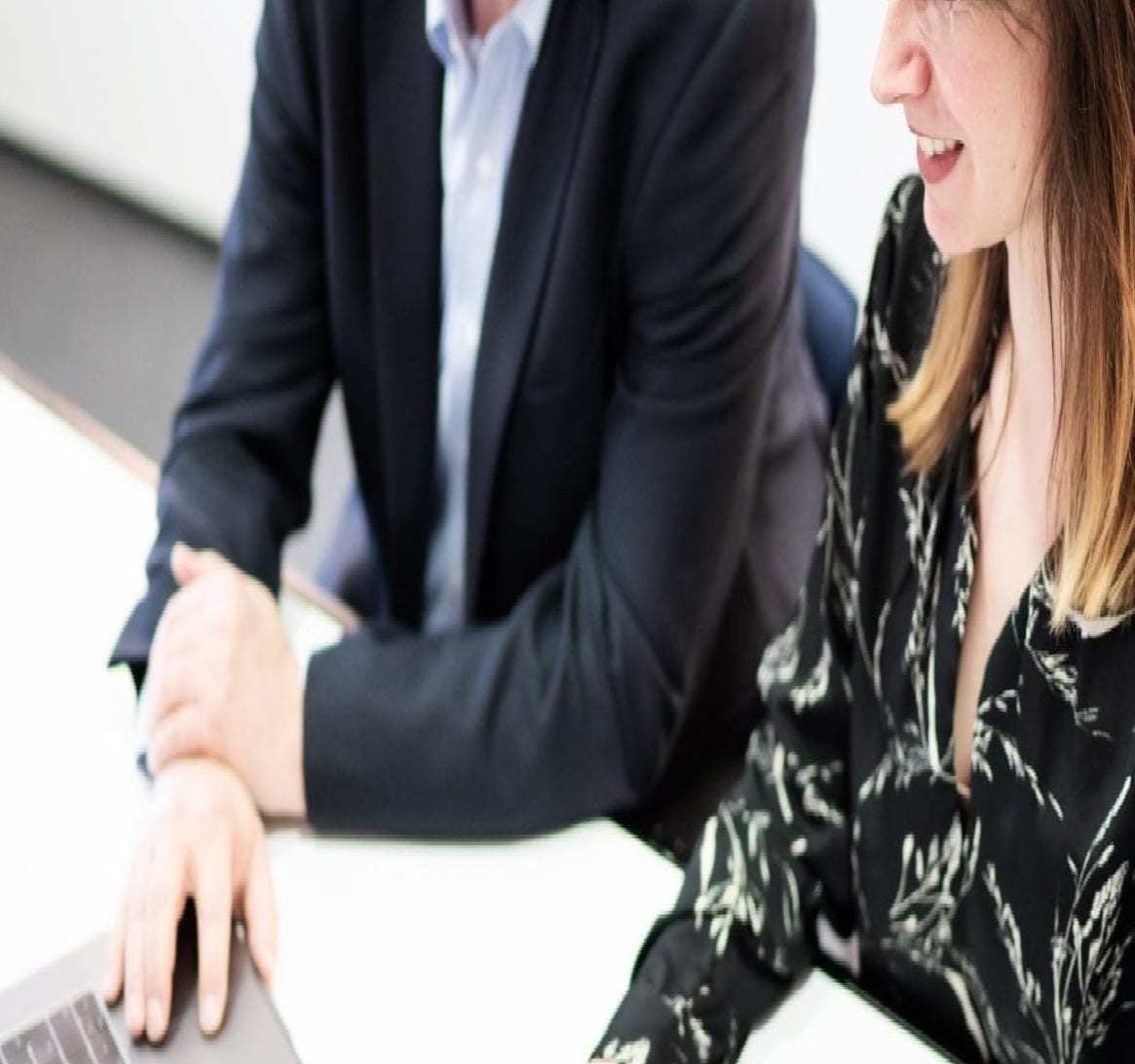 What we do is what we love

We are made up of 120 innovative heads. Motivated and dynamic. Experts with a lot of experience and know-how for individual and unique customer solutions. Do you have any questions? Are you looking for special technology? We take the time and are happy to be there for you!

Get in touch
Tailor-made solutions
We turn your ideas into reality
Benefit from tailor-made solutions, excellent service and many years of expertise from a specialised team. We take the time and give you competent advice on all developments of high-quality knitwear. In the case of special requirements, we develop individual and creative solutions together with you.